What’s your worst ever cooking disaster? 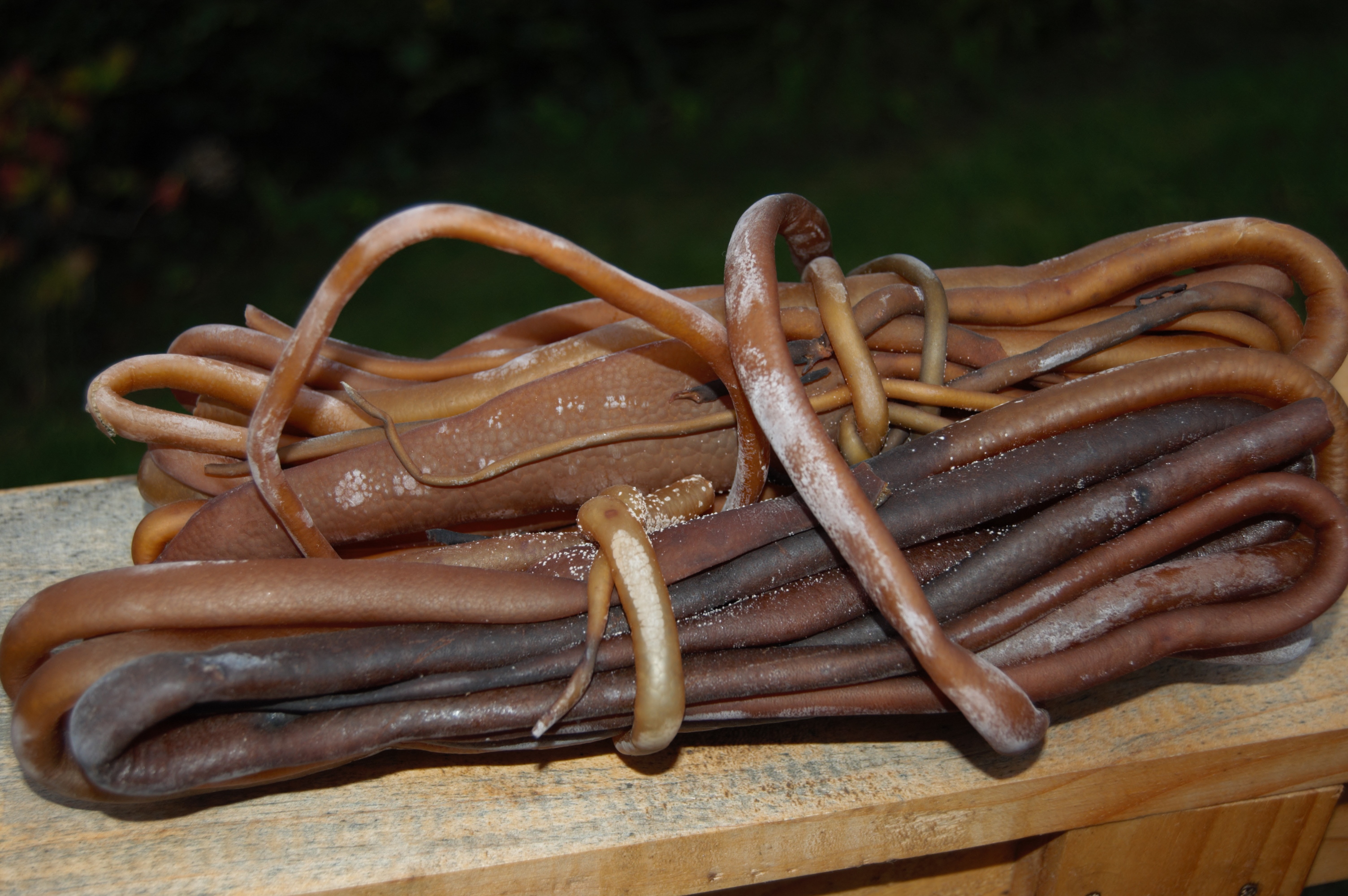 OK, this is of course a wine blog, so I’m going off subject here, but I just had to share this experience with you. For those of you who are not familiar with it, the item you can see in the photo is cochayuyo. People make a living harvesting this seaweed from the coast and selling it as a food item. In fact I’ve seen them collecting it from the rocks just five minutes’ walk from where I live.  It’s a legendary product that people in Chile have been eating for centuries. It’s high in every conceivable type of nutritional benefit and even considered a remedy for babies’ teething problems.

So, having been here 13 years already, I was feeling rather ashamed of not having tried it.  When I recently came across a recipe for cochayuyo burgers, I therefore decided to give them a try. So I bought a pack of the dried seaweed, which looks just as it is shown in the picture above.

I carefully followed the instructions, soaking it overnight and then cutting it up and boiling it for 15 minutes. Despite all my  winetasting training, I cannot effectively describe the smell that pervaded the house during those 15 minutes and which, a few hours later, is still lingering! Think seaside, saline, maybe some iodine, a kind of damp earth note. My stomach turned; this is literally the nastiest smelling thing to have ever entered my kitchen. 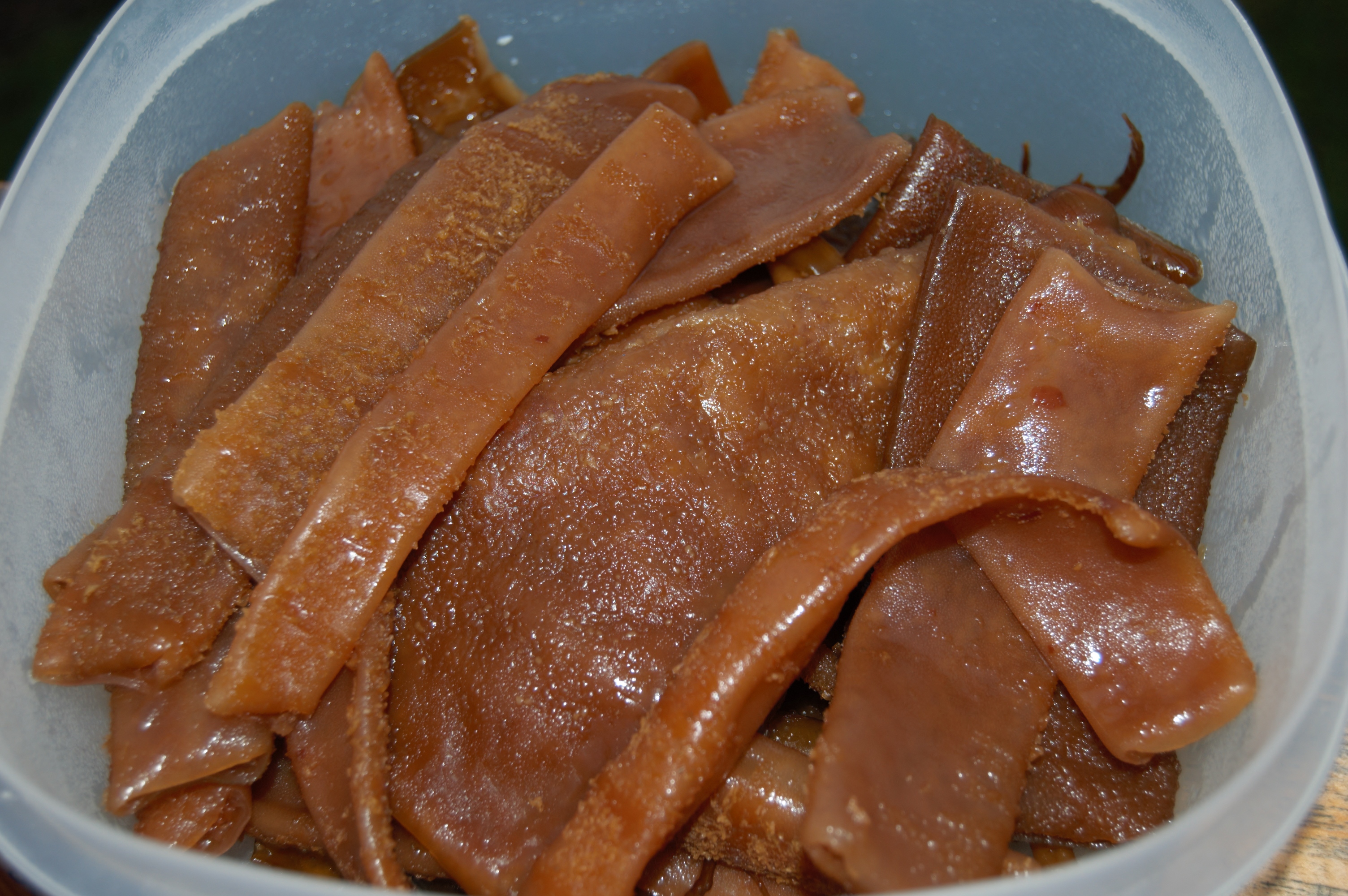 And so I have a confession to make: the cooked cochayuyo is sitting, all slimy and unappetizing, in a tupperware with the lid on tight, as I couldn’t face following through with the recipe!  I did force myself to taste a small piece. It’s a bit chewy, like damp leather, and actually a lot more neutral than the smell implied. But still, I don’t think I’ll be eating any more of it.

So what’s your worst ever cooking disaster?  I’d love to hear about it.