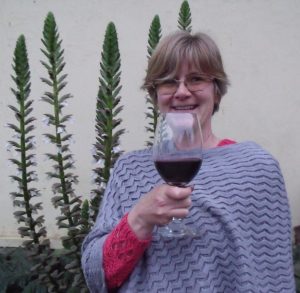 People often ask me why Chile? What was it that made me fall in love with this country to the extent that I decided to come and live here? Of course it isn’t easy to pin down what it is that enriches a country and makes it a great place to live but, in my case, the food and wine here were certainly a major element.  Going to the open-air fruit and vegetable markets here is mind-blowing for those of us accustomed to the more modestly stocked market stalls in our own countries and the bog-standard, over-packaged, unappetizing and expensive fare available in the supermarkets. And all those great wines at such affordable prices that you don’t have to think twice!

10 years on and I’m still loving the ability to buy copious quantities of succulent, ripe fruit and vegetables. Mouth-watering tomatoes, lush apricots and peaches, creamy avocadoes, crisp lettuce, celery that actually tastes of something and – well, the list goes on and on. Right now, the orange season is winding down and the first strawberries are arriving.  Time to make jam again! 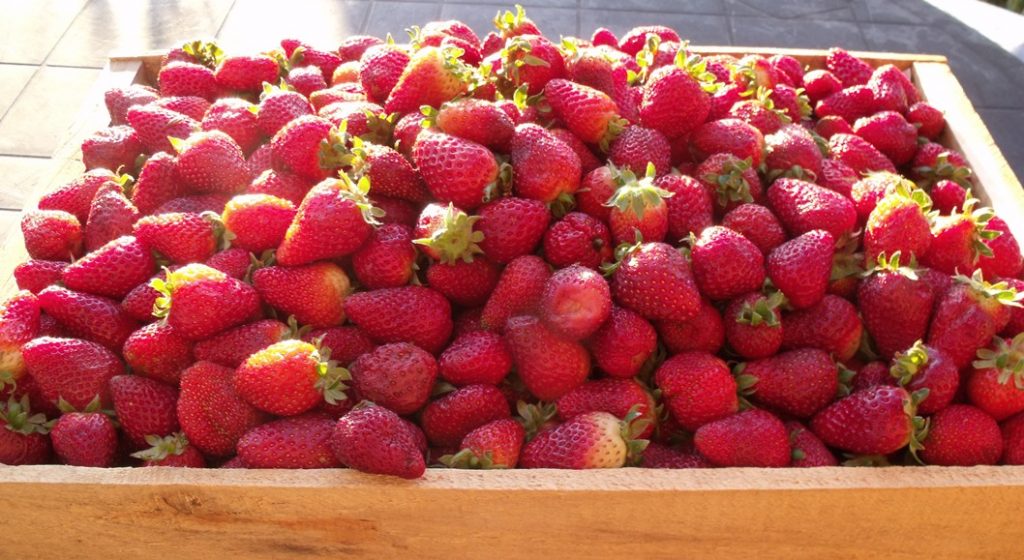 So why does Chile have such great ingredients? Well, as it is such a long country, Chile has an unusually varied range of climates, which means it can produce a very wide range of crops – such as the Chilean (or mountain) papaya in the arid north, citrus fruit, avocadoes, olives and vines in the pleasant Mediterranean conditions in the long central part of the country and a wide range of berries (raspberries, blueberries etc.) in the cooler central-south area, to name just a few.  As Chile is in the Southern Hemisphere, its seasons mirror those in the north: apples, grapes and avocadoes are in season here right when they are in short supply in Europe, Asia or North America. 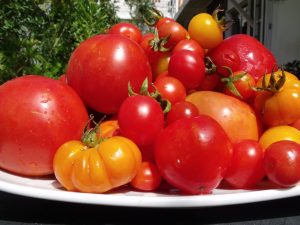 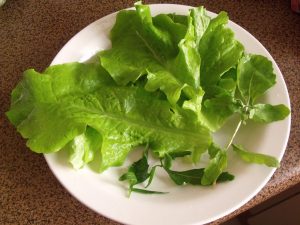 But, Chile has a few other advantages too. It has some of the most transparent skies on Earth and possesses some of the world’s most significant freshwater reserves. Natural barriers at all four compass points protect Chile, converting it into a phytosanitary island, thereby reducing the incidence of pests and diseases. And fewer threats means less need for chemicals. Indeed organic and biodynamic production are growing here.

Chilean producers are exporting more food and drink products than ever before. Chile’s olive oil is so good, it even exports it to EU countries that are themselves olive oil producers! And most of its honey goes to Germany, where consumers appreciate its high quality. Chile is, in fact, the world’s biggest exporter of fresh blueberries, grapes, cherries, prunes, dried apples, frozen whole salmon and mussels and the second biggest exporter of shelled walnuts, fresh plums, fresh salmon fillet and unshelled almonds.

Chile’s export development agency ProChile is spearheading a new campaign called Foods from Chile to tell the world about the range of high-quality products Chile is now exporting. To find out more, visit their website.

For a meal that really showcases foods from Chile, check out my recipes for grilled salmon fillets with crushed Chilote potatoes and Sasha’s asparagus. 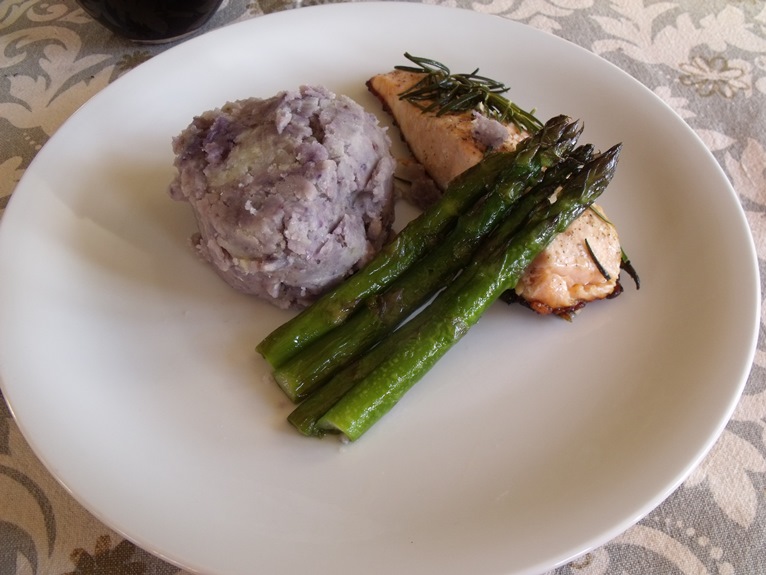